Over the past few articles, we’ve looked at planting your gardens with fruit and vegetables for yourself and for those in need in your local communities.

There has been much speculation on food shortages because of the current pandemic situation but the reality is there were going to be food shortages regardless this year.

Climate change can be a highly controversial subject and over the years I’ve heard many arguments over natural cycles vs. manmade activities and pollution as the main cause.

I’ve always deeply believed we should be living sustainably and shouldn’t be poisoning our environment or ourselves with chemicals etc. So being ‘environmentally friendly’ has always been natural to me, regardless of the argument. 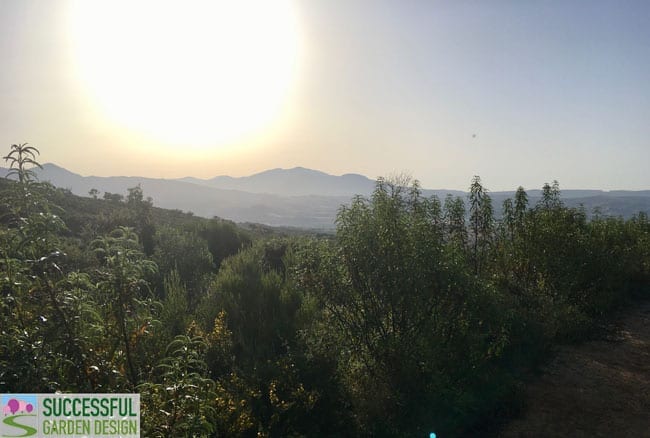 But it might be the opposite of what we think…

Over the last year or so I’ve come across several experts saying the earth is entering a cooling phase because of the solar cycles.

Every 11 years we have either a solar maximum or minimum which does affect the temperatures called the Schwab cycle. But as of last year, we’ve entered something called a Super Grand Solar Minimum.

These come around every 400 years or so. It’s impossible to know exactly what will happen but predictions say the earth could be 60% colder in the next 40 years. It’s possible we could be in a mini-ice age.

In the run-up to that, the climatic disruptions can be extreme and really affect crops. As the earth tries to regulate temperatures extreme weather becomes prevalent.

So now more than ever it is critical to start growing some of your own food and not totally relying on imported goods.

This video is well worth a watch. You might not appreciate everything the Ice Age Farmer has to say on current affairs but the weather data is certainly very eye-opening…

No one really knows anything for sure, so regardless of which way the weather actually ends up going, be it hotter or colder, growing your own food is essential now.

Extreme weather conditions in either direction make crop harvests suffer. The ability to control conditions by growing undercover is going to be especially important.

Creating heavy-duty cloches to cover your raised vegetable beds or having polytunnels which protect from frosts, torrential rain and can be shaded in hot weather will give you an extra advantage in extreme weather.

If you’re not able to grow things indoors or undercover then choosing crops that can thrive in shorter growing seasons will be vital. Here are a few suggestions: 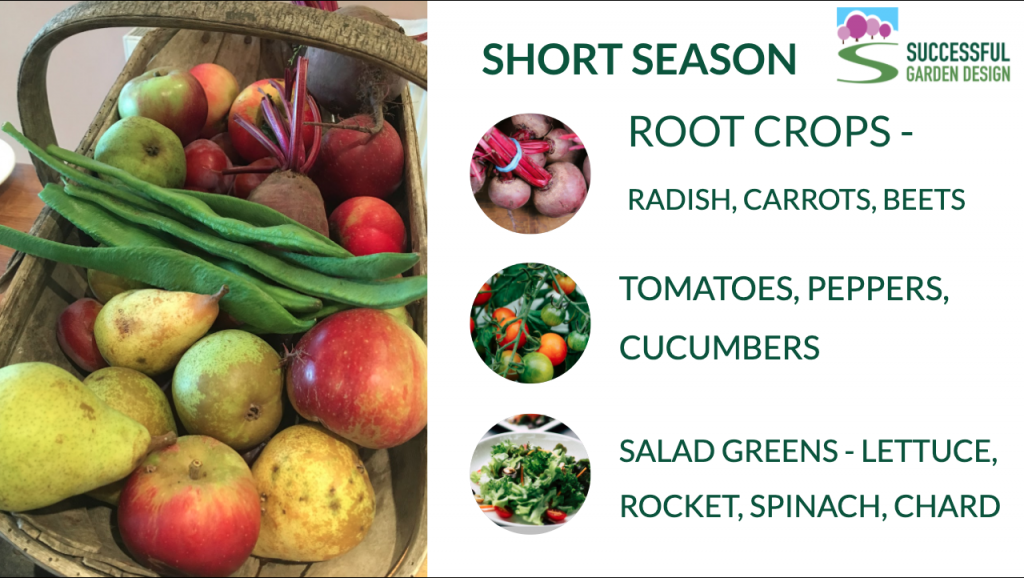 If you missed the last couple of design show videos, we look in-depth at how you incorporate fruits and vegetables into your garden in an attractive way. Design Show Episode 30 and 31 on what to grow.

Learn more about the effects of the Grand Solar Minimum

Attend one of Rachel’s free garden design fast-track classes to learn about her simple but effective design formula. 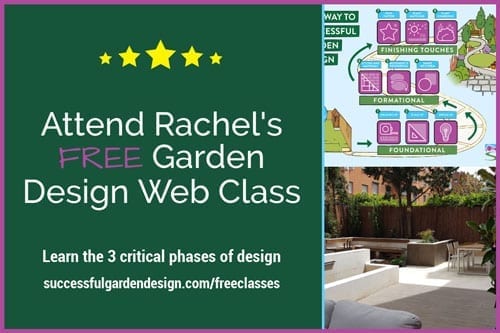